A Haunted Cemetery and a Hawthorn Tree

Living as I do in the South, we don't really have the "age" that, say, the Northern US, and of course we don't have anything like glorious old castles and graveyards of Europe. Be that as it may, we do have some old (for us) sites that are worth a visit. In my city, one of these would have to be Washington Grove Cemetery.

The cemetery is located in what is now known as "Uptown" and is surrounded by rather tacky, yuppie-ish condos and some nice little bars, restaurants, and pastry shops. Once you walk through the gates, though, it's like stepping back in time. The oldest grave I ever found here dated from the very early 1800's, but the cemetery is so large that, in the middle of it, you really do forget that you're in a big, modern city and feel as though your in a different world. In the Autumn, migrating monarch butterflies make their temporary home in the cemetery, due to the large trees and lack of power lines, and I've also seen (and saw today, in fact) foxes, rats, cats, and other creatures darting between the graves and making their homes inside or on top of the monuments.

The cemetery is beautiful, and not in any way dark, but nevertheless it does have a bit of an "eerie" feeling. I am not a powerful medium by any means, but I can definitely feel a bit of....activity. I would hesitate to call it ghosts per se, but I do think there's a presence of some sort that those who are sensitive to that kind of thing can feel. As always, I'm always very respectful while in the ground; it belongs to the Dead, not the living, and there are few things that anger me more than seeing people littering, smoking, screaming into cell phones, or otherwise dishonouring the sanctity of the graveyard (and don't even get me started on people who turn over stones or otherwise commit vandalism.)

I also happened upon several of what I believe to be Hawthorn bushes. I'm checking with a friend to make sure, but if I am right, imagine....Hawthorn wood and berries from a graveyard! If I do take anything from it, rest assured that I will be very careful not to damage the tree, or to mar its appearance in any way. There were several of them, which makes me wonder who planted them or how long they've been there.

Here are some pictures of the cemetery, and the suspected Hawthorn trees (which are actually more like shrubs.) Hope y'all enjoy! Definitely put me in the Halloween mood.... 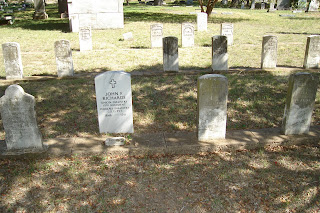 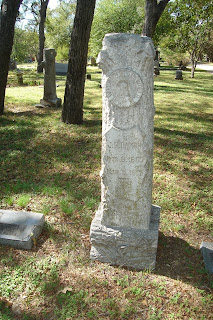 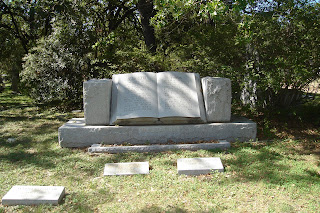 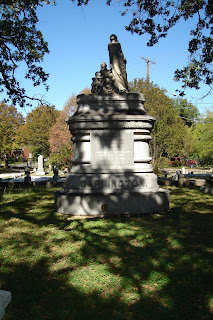 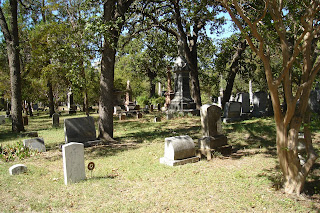 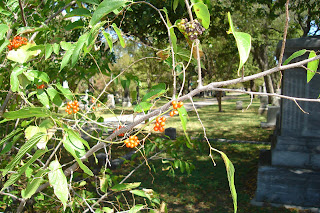 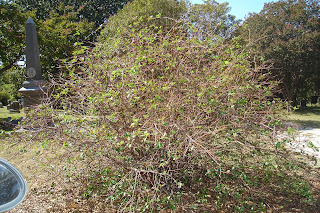