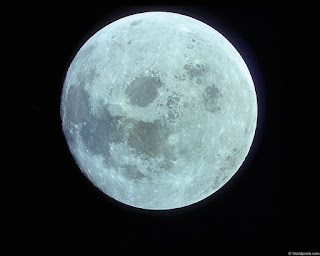 My love of all things English is well known, so imagine my delight when I came across the following resource. Apparently, "The Buried Moon" is rather unique in some ways, and the source of the tale is unclear. However, I recall a very similar tale being told by the evil Mrs. Tuggle in Phyllis Reynolds Naylor's wonderful young adult book "The Witch's Sister." I'm assuming Naylor came across this old story while researching her book. In her tale, however, it was not the Moon but a young child that goes missing in the bog. Naylor's version also lacks the happy ending in the version found here.

Enjoy! You can find the link to the original text after the story.