Deep Forests, Rose Gardens, And Autumn in The Pacific Northwest 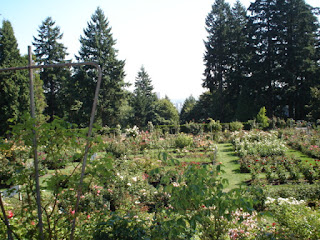 Well, I've made it to my new home in the Pacific Northwest. The drive from Texas was a long, long hard one and yet somehow still enjoyable. It was nice to see so much of the country, and even more so to watch the weather and terrain change the farther we got from what used to be "home." I never really fit that well into Texas; the lack of seasons, lack of forests, and extreme heat just became unlivable to me. Though I've only been in my new home for less than a week now, I can already tell that this is MUCH more my kind of place.

The area I live in now is surrounded by huge forests, and trees are everywhere even in the city. There are laws in place here that limit the use of billboards and above-ground wires, so the sky is largely free from ugly power lines and massive signs. I live in a relatively small city, so there's a lot less people running around and things feel less hectic. Best of all, I'm delighted to already see signs of autumn appearing. We didn't have a Fall season at my old place; it was just hot all year until December or so, when it got a little chilly for a few weeks. Here, though, the mornings are already down into the low 50's and the days have a crisp, breezy feel that is heavenly. I have some beautiful, huge Oaks and Sycamores in both the front and back of my new place, and they have started to change orange and red and golden as have other trees nearby. It's going to be lovely as the season progresses and the streets are filled with fallen leaves. I'm going to visit the local Farmer's Market later today to see if they already have their pumpkins out.

From a Witchcraft perspective, my new home is also quite an improvement. Clearly the deep forests, changing seasons, and rocky coasts are much more conducive to magic than the concrete-and-stripmall terrain of where I came from. I'm finally going to be able to harvest many of my plants directly from nature, and can grow things such as mandrake that would not tolerate the Texas climate. My area also had quite a large assortment of Witches and occultists of various stripes, so I'm hoping to make new friends and possibly working partners in the near future.

I thought I would end this post by posting some pictures of my new surrounding. Some of them were taken at the Portland Rose Gardens, and others are various shots taken along the way. Enjoy! 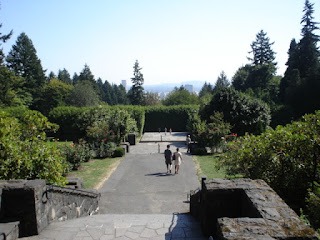 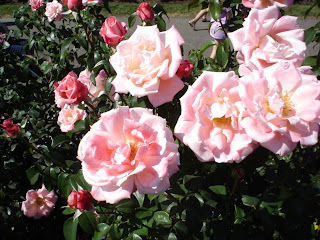 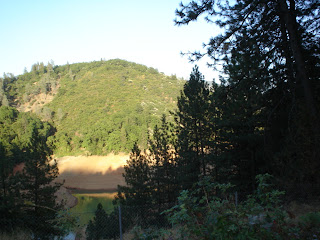 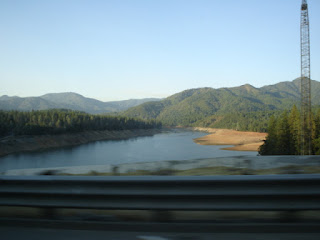 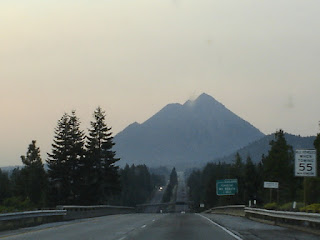